This award is presented to an individual who makes significant and lasting contributions to the strength, success, and independence of HVACR contractors. It recognizes one individual who goes above and beyond the call of duty, displaying creativity, ingenuity, and perseverance in their pursuit of a better industry. 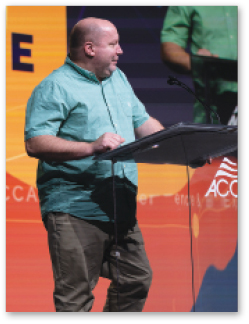 “He has made significant contributions that will have a lasting impact on professionalism in the industry. Phil is certainly dedicated and passionate about our industry, and he joins a select group of others who have received ACCA’s most treasured award.” 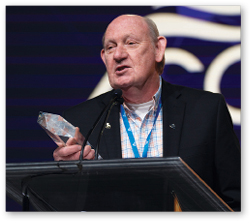 In a press statement, ACCA said, “Each year, ACCA recognizes one volunteer who has demonstrated an extraordinary commitment to ACCA and the contracting industry with the Distinguished Service Award.

“Sedine has been a devoted leader in the industry and ACCA for more than 25 years. He served as Chairman of the ACCA Board of Directors in 2010, served on the Board of the Michigan contracting association, and has served on several state and national code councils.

“He has contributed to the success of ACCA’s standards and codes programs by lending his expertise to the development of multiple ACCA initiatives, including the Quality Installation program, ACCA Manual LLH – Low Load Homes, and countless other efforts.”

From the ASHRAE perspective, this certification validates competency of the HVAC Designer, working under the responsible charge of an engineer, to do the following:

The exam follows a 2018 industry-wide job analysis study with data that was gathered from more than 1,200 respondents from over 60 countries. The CHD application is currently open with a practice exam launching May 1.

“The certification committee suspected an HVAC Designer certification would serve the needs of members, but the ‘Industry Needs’ survey data emphasized a need and demand,” said Mark Fly, P.E., chair of the exam subcommittee. 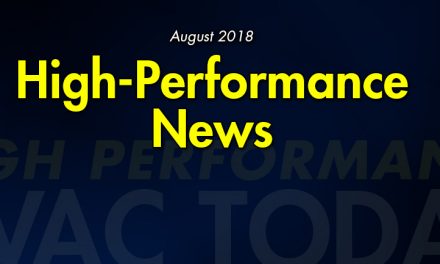 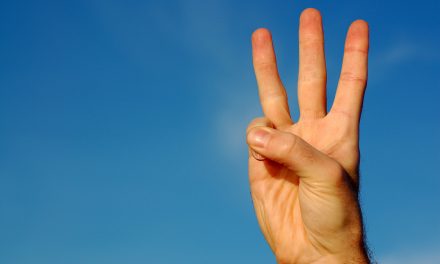 Cracking the Code – 3 Keys for Success 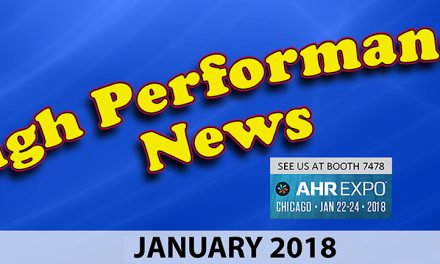