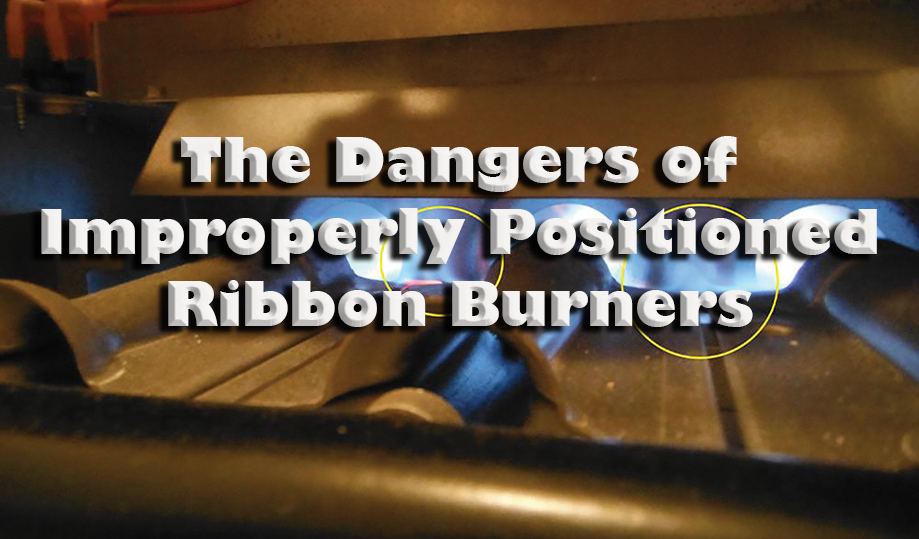 In the early days of my career in the HVAC Industry, I intended to just sell combustion analyzers, mostly to commercial and industrial accounts. However, somehow rumors began spreading that you might be able to solve furnace problems using these instruments. Of course, I was the one spreading those rumors!

So, in the early 1980s, my employer asked me to go into the field with a contractor to look at a furnace that was proving to be a major headache. I learned that the factory representative for the furnace manufacturer would be there as well. I wasn’t sure if I was being set up or that the idea was two heads were better than one.

The customer was a local bank. The bank’s drafthood furnace tripped a blocked flue switch three or four times a week, but there was no blockage in the flue. The contractor changed the switch several times, but it kept tripping.

I was already somewhat familiar with different venting problems on larger drafthood equipment, but this was the first time on a furnace. During the mission to determine the cause of the blocked flue switch tripping, we also found other important issues. These had to do with a ribbon burner position and air shutter or damper adjustments.

Using my analyzer to test the furnace, we found the combustion numbers to be stable, but the carbon monoxide (CO) was over 500 ppm. We found melted insulation on the wires leading to the gas valve, fan, and the limit switch ‘ a bad sign that flames are rolling out of the front.

However, stable numbers indicate the furnace is venting. After a few minutes, the blocked flue switch opened, and the furnace shut down, but it wasn’t spilling!

It was a mild day, the outdoor temperature was in the 40s, so the draft in the flue was low but adequate. Very little dilution air was drawing into the drafthood, so the flue gases were taking up most of the space. This caused the flue gases to radiate heat down to the blocked flue switch and make it trip.

The manufacturer’s rep wasn’t sure about my testing results.

I knew what needed to be done to solve the one problem, but the manufacturer’s rep wasn’t too agreeable. Off the record he wanted me to replace the blocked flue switch with an automatic reset switch, so the furnace could recycle. I knew that wouldn’t solve the high CO reading or keep the wires from melting.

I later learned that the bank had another furnace in a closet in another part of the building, but it wasn’t tripping its blocked flue switch. For comparison’s sake, I suggested we look at it.

The Mystery of Ribbon Burner Guards and Air Shutters

Approaching the other closet, I sensed a problem. There was a familiar stench. Opening the louvered closet door, I immediately recommended turning off the furnace and to ventilate the area because I was measuring CO in the ambient.

This furnace also had a blocked flue switch, but it wasn’t tripping, and this furnace was spilling CO into the space. I could see flames coming out from under the rear burner guard.

I was not sure at this time why some burners had rear burner guards and others didn’t?

Was this a guard or a support?

I asked the factory rep and he said this furnace model typically used ribbon burners and had a tendency for the flames to roll-out when it lit. We removed the guard removed for a visual inspection. I noticed the ribbon burners had a downhill slope from front to back.

After ventilating the area, we turned the furnace back on so I could do a combustion test. Yes, indeed the flames rolled out the front excessively. This was definitely a furnace you did not want to squat down and eyeball the flames when it lit. That is if you wanted to avoid hair loss.

The CO was more than 1,000 ppm in each heat exchanger after five minutes of run time and still rising. This is the most dangerous furnace situation, and yet it was not shutting off. 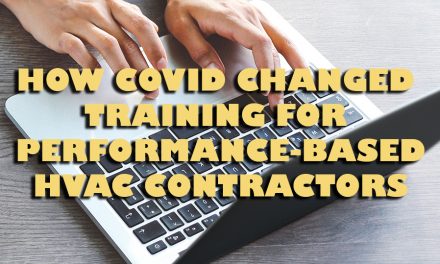 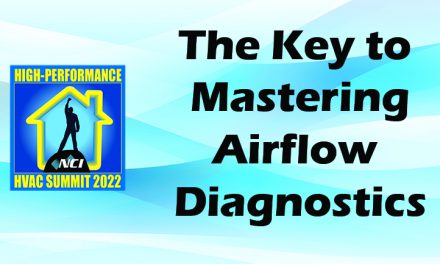 The Key to Mastering Airflow Diagnostics 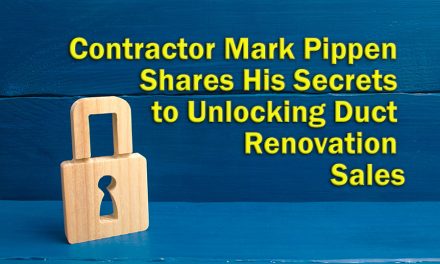 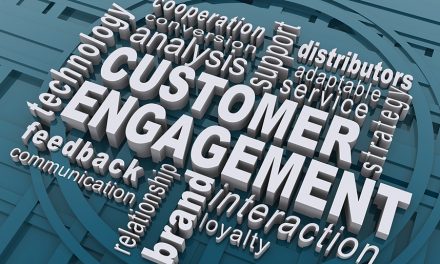 The Secrets of Customer Engagement 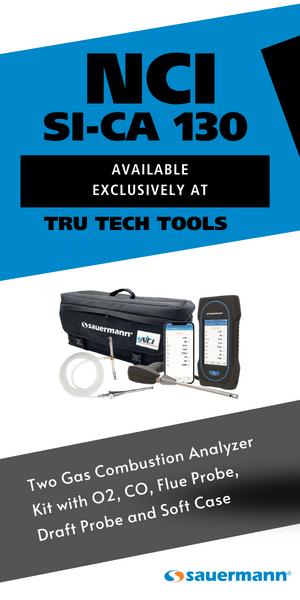