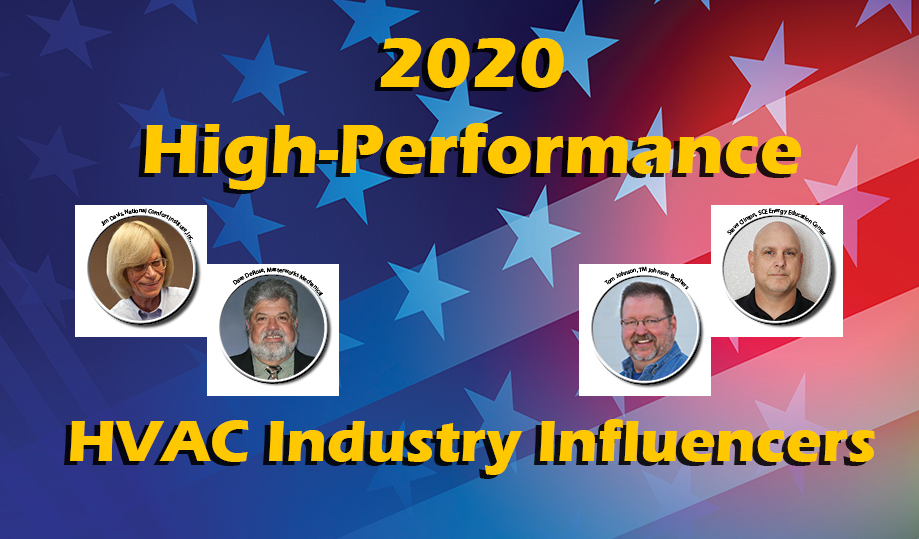 Tom Johnson is a third-generation plumber and HVAC contractor who is also a strong supporter of the Performance-Based Contracting’ model. Not only has he trained his team in the science of airflow and combustion testing, but he has led his company to implement these practices both internally and externally. Today his technicians test every piece of equipment they touch!

He takes his customers’ and his employees’ safety very seriously. Over the years Tom has become an outspoken leader in combustion safety and carbon monoxide testing. He believes it is every contractors’ job to teach their technicians the vital importance of this and to practice it every single day. To do that requires education and Tom Johnson is a huge believer in that as well.

So much so, that he has taken training himself and gives back to the industry by teaching classes with NCI on combustion analysis and safety. He has written articles on the subject (ncilink.com/COSafety) as well as on the myths surrounding CO (ncilink.com/CO-Myths). And he has been recognized for his many achievements in the High-Performance HVAC Industry, including Contractor of the Year from both NCI and PHCC.

You might even say that Tom has become a CO evangelist (ncilink.com/CO-Expert) who practices, speaks about, and ‘preaches’ his idea that ‘every technician who works on fuel-burning appliances (furnaces, boilers, water heaters, gas dryers, gas stoves, etc.) should have extensive training in combustion and carbon monoxide.’

In fact, according to Jim Davis, NCI’s resident combustion and CO expert, ‘Tom is as committed to and passionate about it as anyone I’ve ever met. He refuses to let his guys go into the field until they attend CO training, no matter where that training is held.

‘He has implemented performance into his company and says it has made a major difference in his success,’ Davis continues. ‘Tom told me that he doesn’t know where his company would be today had he not attended the combustion training from NCI.’

This dedication gives Tom a ‘WOW’ factor that cannot be denied and it is for these reasons that High-Performance HVAC Today magazine recognizes him as an industry influencer. 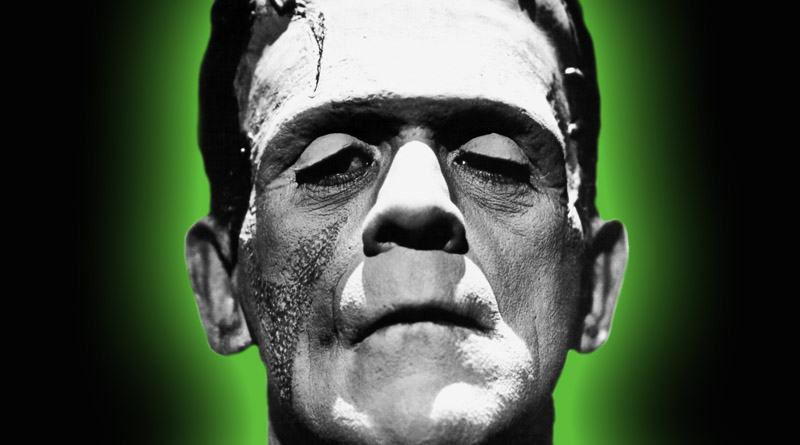 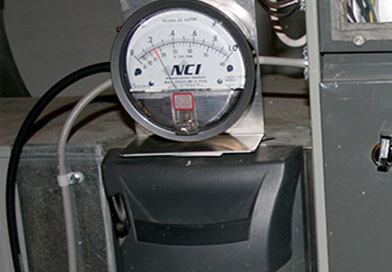 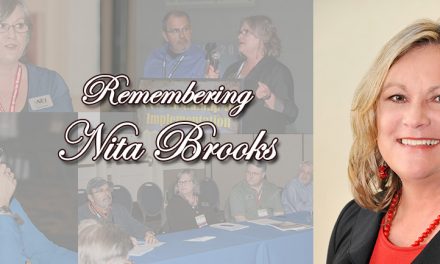 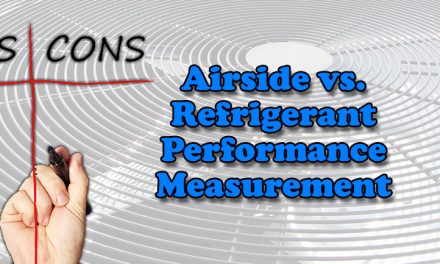 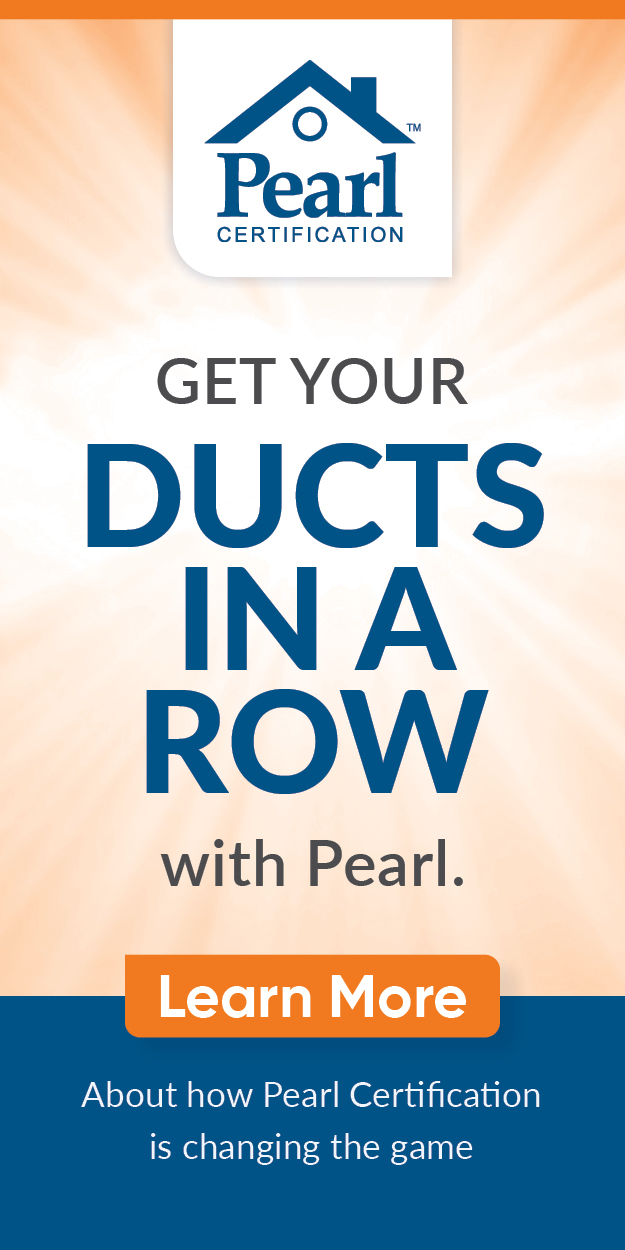