I had two new techs with me on a job gathering return and exhaust readings. At lunch, we looked at the readings and realized every fan was 10% to 20% low.

One tech suggested the mechanical contractor hadn’t sealed the return or exhaust duct properly and we were dealing with leaky ductwork. It was a good assumption, and once I’d made early in my career. But I suggested we look further.

I instructed them to traverse the fan for total airflow, then compare it to the capture hood readings. We eventually traversed individual inlets and discovered the capture hood read 7% to 15% lower than the traverse. This varied by grille type and quantity but was consistently low.

We learned instrument mistake #2: Capture hoods read lower airflow on the exhaust and return inlets. Why?

To overcome the low airflow readings on our exhaust system, we took traverses of the different types of exhaust grilles and came up with a field derived Ak. This Ak was multiplied with the hood readings to give an accurate measurement.

Not only did we get correct data for the job, but it demonstrated that some problems are not always the mechanical contractor’s fault.

I teach new technicians to traverse by looking for a straight run of duct, located three-quarters of the way downstream of the last transition. But in the field, technicians often find these conditions are not always available. Sometimes you have to take the traverse in a less-than-ideal location.

Traverse points will mostly give you positive readings, but negative readings do occur. These readings typically do not indicate negative airflow, but a circular air motion pattern in the duct, similar to an eddy in a river or stream.

But as every new technician learns, by using the wrong instrument on a traverse, they can run into trouble.

For example, I was once onsite with a tech who was having trouble finding a straight run of duct for a traverse. We found a workable section, and he drilled the holes. Then he took readings with an airfoil, thinking it would be the same as his pitot tube. Instead, he learned instrument mistake #3.

To correct this, remove the negative velocity readings from the average and replace them with zero when using an airfoil over the pitot tube. This provides an accurate reading, despite not having the best run of duct for a traverse. 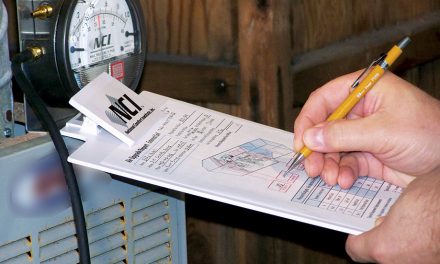 How You Can Avoid the Top 10 Btu Measurement Mistakes 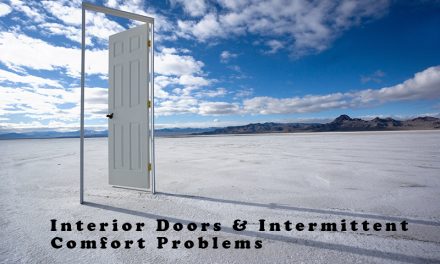 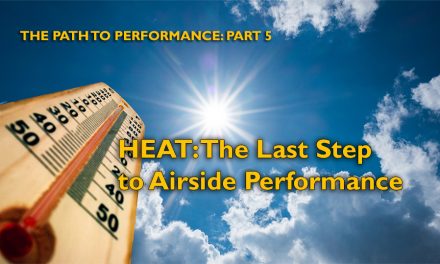 The Path to Performance, Part 5: Heat is the Last Step to AIrside Performance 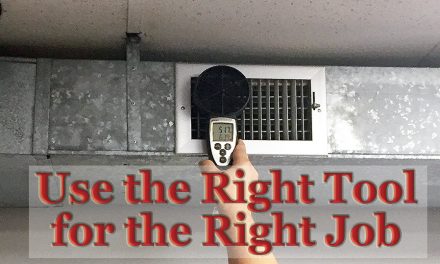