On May 3, 2022, Gregory Robert (Rob) Falke was taken up to his creator. On this sad day, the HVAC industry lost one of its brightest stars and most faithful servant leaders.

Those who were fortunate enough to become one of Rob’s many friends know that he wasn’t just an industry icon and thought leader. He genuinely cared about everyone whose life he touched. He made you feel like the most important person in the world when he was with you.

In this tribute, I’d like to share with you who Rob really was, and how he grew up with the HVAC industry over the past 30+ years while helping thousands of others grow with him.

Rob started his working career in real estate in Central California. During the mid-seventies and early-eighties he grew from a successful realtor to managing an office of 50 agents. He lived through the boom and bust, experiencing both the glee and agony of that era.

In 1983, his dad Walter, who had been an HVAC technician for many years, had the opportunity to buy a small HVAC service company in Turlock, CA. It was called Saunders Air Conditioning and it served the commercial and residential markets. Since Rob had significant experience in real estate transactions, he helped his dad negotiate the purchase.

Soon after the acquisition, Walter realized he now had to run a contracting business and had little customer service and sales experience. He asked Rob if he would come on board to handle those areas.

Rob took to HVAC like a fish to water. Not only did he quickly become an incredibly successful salesperson for the company, he was a sponge for knowledge. He read every industry publication he could get his hands on, and attended every conference and training he could – both local and national.

As he became more involved in commercial HVAC, Rob learned that many office buildings and commercial properties the company serviced had significant comfort issues.

He learned about a device called an air capture hood, and he studied everything he could find on measuring airflow. Rob soon purchased his first hood to help correct significant comfort issues in one of their customers’ buildings.

I remember Rob telling me the story. He had learned that an air capture hood cost $2,500. When the customer asked how much it would cost to make his building comfortable. Rob quoted a duct renovation, and then said “for $2,500 more I will guarantee and prove my work in writing.”

He purchased the hood, renovated and balanced the building’s HVAC, and started on his journey to becoming one of the world’s foremost experts in airflow diagnostics and balancing.

The Birth of Residential AIR Balancing

Then Rob did something truly unique. He started applying his commercial balancing knowledge to residential HVAC systems. No one else at the time had even thought about doing that. 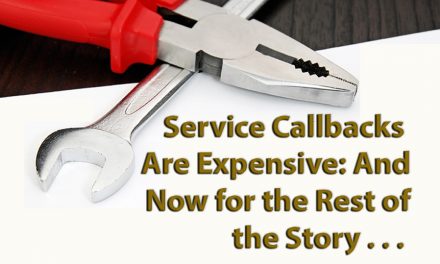 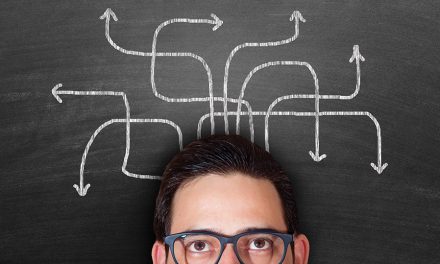 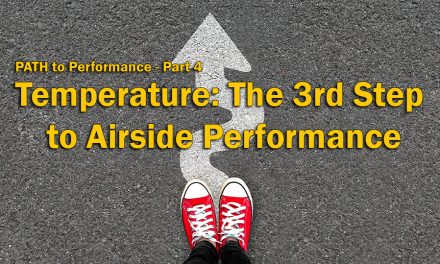 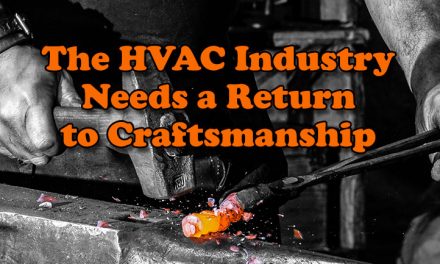 The HVAC Industry Needs A Return to Craftsmanship 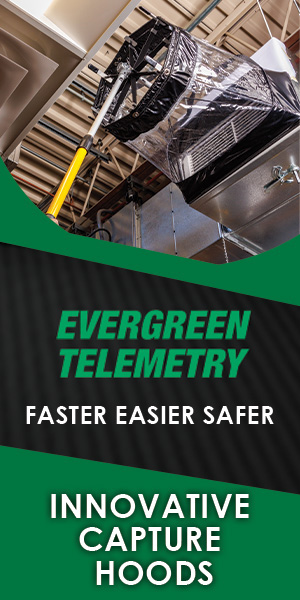