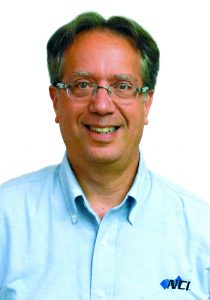 Not that they were ever really out of the news, but 2018 is another milestone year in the never-ending story of refrigerant chemicals and climate change. First a little ‘catch-up’ background.

The Environmental Protection Agency (EPA) initially called for the phaseout of R-22 (and other hydrochlorfluorocarbon-based refrigerants), beginning in 2010. That year, they banned the import and production of R-22 for use in new equipment. Technicians can still use it to service and repair existing systems. But that will also be banned beginning in two years.

After 2020, only recycled and reclaimed R-22 can be used for those purposes.

Other types of refrigerants were added to banned/phase-out lists soon after 2010. Most notably are the ones meant to replace the CFC-based refrigerants. These refrigerants contain hydrofluorocarbons (HFCs).

With the imminent complete ban on new R-22 production and increasing phaseout of R-410A and other HFCs, the HVAC Industry will have to rely on recycled and reclaimed stockpiles to continue servicing existing equipment. 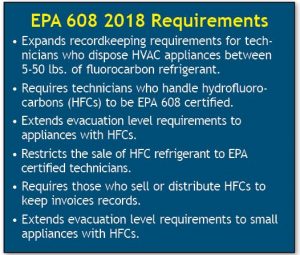 But according to the EPA, annual reclamation has slowed down, and that may negatively impact the availability of ‘pure’refrigerants in the not-too-distant future.

For example, EPA says more than nine million pounds of R-22 was reported reclaimed in 2016. Sounds good right? In fact it is. That number shows a gain over reclamation in 2014 and 2015, but EPA says it is still significantly lower than the numbers reported in 2008.

Will There be Enough?

So everyone knows I am no math genius, but it doesn’t take one to figure out that if reclaimed R-22 continues a downward spiral, there is a good chance we won’t have enough to service all the HVAC equipment out there when the complete ban goes into effect.

It really is in everyone’s best interest to take another look at recovering and reclaiming R-22 and other banned refrigerant chemicals. Many of the refrigerant distributors around the country have programs to help.

Even the EPA has ways to help. There are companies that will pay contractors for recovered refrigerant. These firms will even help you with your legal responsibilities. The EPA lists these companies on their website.

So don’t be part of the problem. Join forces with contractors nationwide and be part of the solution. Stop your technicians from venting and let’s pull our collective heads out of the sand and look to the future. 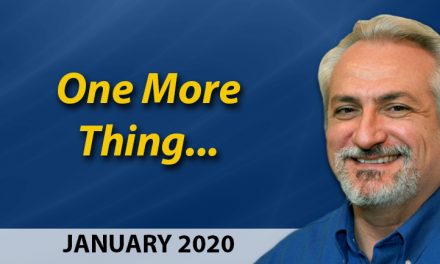 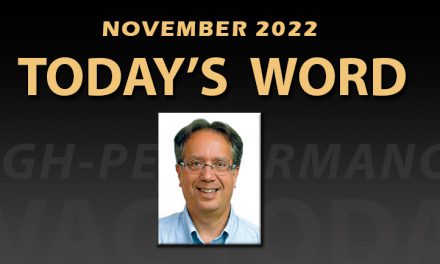 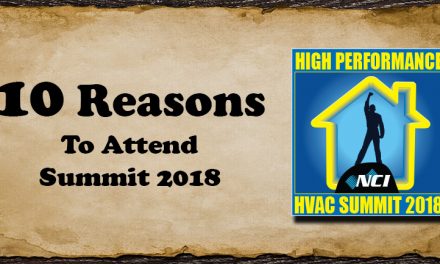 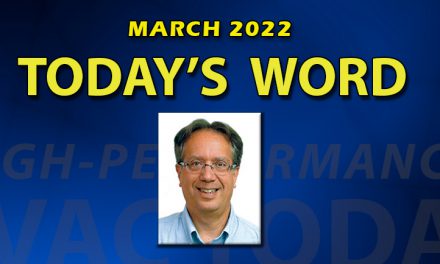 To Everything, There is a Season …