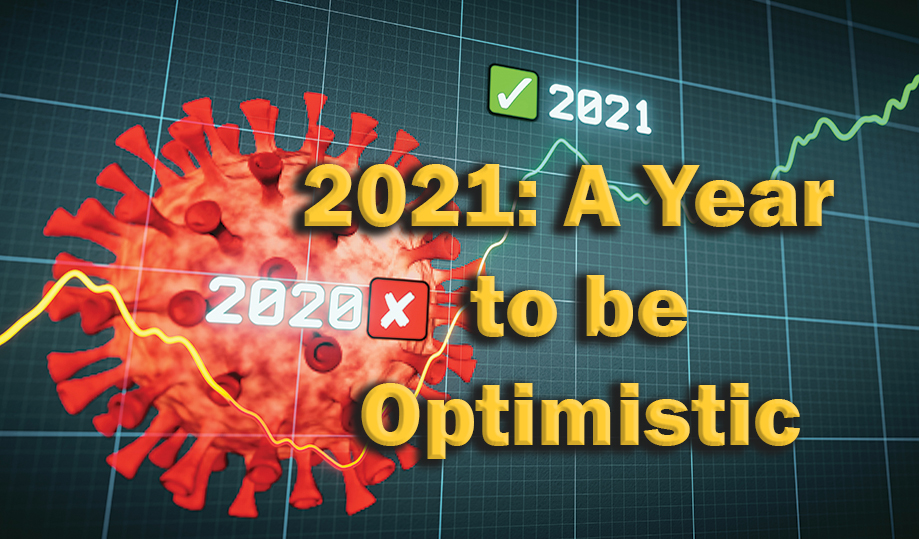 Well, 2020 certainly didn’t turn out the way everyone predicted in January and February last year. We had this little thing called the COVID-19 Pandemic turn the economy on its head. Or did it? From my perspective, if one only relied on the reports from mainstream media, the economy is a picture of endless doom and gloom.

Truth be told, shutting down the country to battle the virus did lead to mass unemployment, the likes of which haven’t been seen since the crippling recessions of the late 1970s and early 1980s.

But there is a difference.

In a press release published in mid-December 2020 by ITR Economics, Economist Lauren Saidel-Baker says that ‘Unlike the Great Recession of 2008, which was triggered by underlying economic factors, the 2020 recession was not so triggered.’

She says, ‘The recession of 2020 can be quantified as a natural disaster rather than the result of a regular, fundamentals-driven business cycle. The current economic contraction was triggered by a global pandemic, not by economic imbalances that demanded a correction. Recent economic data corroborates the fact that this case really is different.’

While small businesses took the brunt of the disruptions, many large corporations weathered the pandemic quite well and even prospered in these difficult times.

AHRI released these latest figures in December 2020. Shipments are based on numbers provided by the HVAC product manufacturer members.

Overall, this was great news for HVAC manufacturers. Yet plenty of contractors began feeling a pinch as the residential market supply chain seemed to shrink. It became harder to obtain the products necessary to service their customers.

Blame COVID for the number of workers either out due to illness or working remotely and unable to process orders efficiently.
But that is changing, and the channels should be freeing up as the Pfizer and Moderna vaccines reach more Americans.

HVAC companies had to make major changes to how they did business as consumer and worker safety within the pandemic restrictions became the order of the day. High-Performance Contractors had to adapt how they provided continuing education and training to their field service and installation technicians. Early adopters didn’t miss a beat.

Even so, unemployment was high toward the end of 2020 and remains so during this first quarter of 2021. Still, ITR Economics? Saidel-Baker concludes that overall, consumer finances are relatively healthy. Supplements from the the two stimulus packages issued by the Trump administration helped. There is an even bigger supplement that could be coming from the in-coming Biden administration.

She adds that money wasn’t spent in the same manner as pre-pandemic spending because of lock down measures. That means overall savings in the U.S. today are historically higher than normal. She says they will be available to ‘feed pent-up demand,’ which will fuel economic recovery. 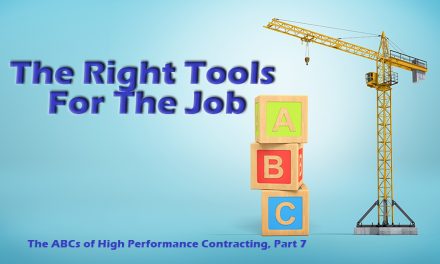 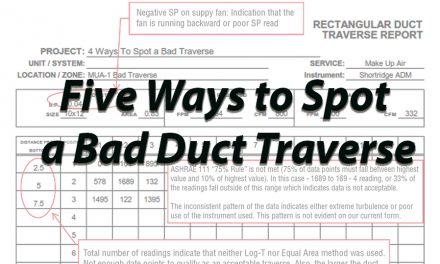 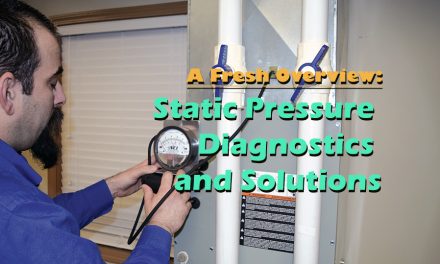 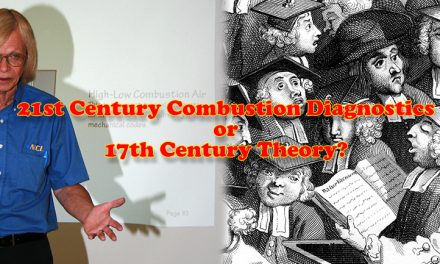