Today is a day to celebrate the life and contributions of an individual who dedicated himself to the betterment of the industry from his position as publisher of one of the trades’ highly regarded publications.

On December 15, the heating, ventilation, air conditioning, and refrigeration (HVACR) industry come together to celebrate the life and career of  Jim McDermott and the impact he made in the HVACR industry.

McDermott began his career in editorial at The Air Conditioning and Refrigeration Business magazine in 1965. As the industry started to evolve, McDermott understood the newly placed importance on service, becoming publisher and changing the magazine name to Contracting Business. This was a critical moment that paved the way for industry growth and expansion.

Bringing an Industry Together

“One of his greatest efforts was to work behind the scenes to bring a divided industry together,’ says CEO Dominick Guarino of National Comfort Institute. He was Chief Editor of Contracting Business at the time. ‘McDermott worked tirelessly with many of the top contractors and manufacturers to find solutions for unfair trade practices and ultimately reuniting them.’

‘He recognized the adversarial relationship between manufacturers, distributors, and contractors and took the initiative to do something about it,’ adds HVACR-legend Ron Smith. ‘He started arranging many major dialogue meetings of great contractors with major manufacturers facilitated by the Air Conditioning Contractors of America.’

These efforts and many others led ACCA to recognize McDermott with its Spirit of Independence Award in 1987 ‘ the organization’s most prestigious award. Mike Weil, Director of Communications for NCI, says, ‘Jim was the very first non-contractor to be recognized with this award and stands out as one of the biggest recognitions for Contracting Business during the early years of my career there.’

Dedication to an Evolving Industry

With the advent of new technologies, and as the HVACR industry continued to develop, McDermott advocated for and educated about the importance of ongoing training and development, which led to new roles, expanded career paths, and ultimately, more successful contracting businesses.

‘Jim McDermott is a towering figure in the HVAC industry,’ said Matt Michel, CEO of Service Roundtable. ‘From his editorial platform, he oversaw one of the greatest periods of service innovation the industry has seen.’

Congratulations to Jim from an industry that is ever thankful for your service. 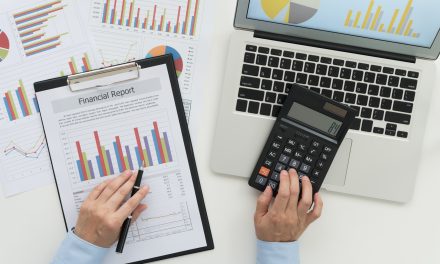 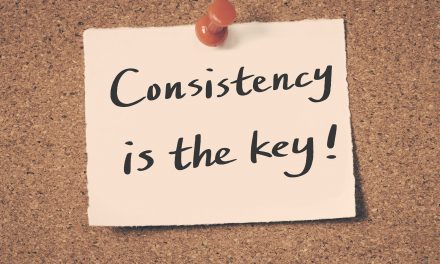 Cracking the Code – Consistent Action Towards the Dream 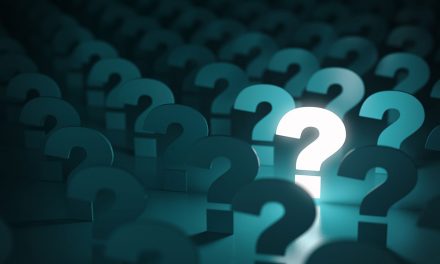 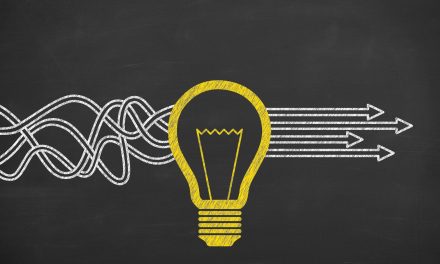 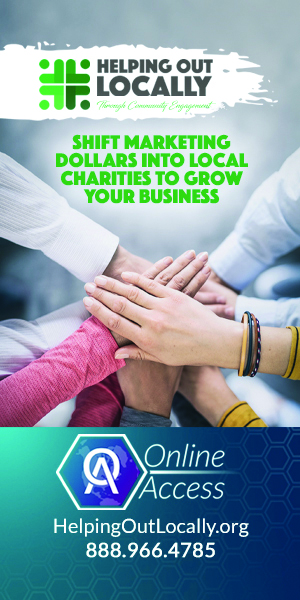