Gas leaks are dangerous and cost consumers money. Using soap bubbles to find gas leaks is like finding water with a stick — not precisely 21st-century technology.

We use electronic testing instruments, with 21st-century technology, for just about everything, and using them for gas leaks would seem to be on the top of the list.

There are many manufacturers of combustible gas leak detectors. In my opinion, for the past 30 years or more, none has proven more dependable than the Bacharach “Leakator 10.”

The Leakator 10 detects all combustible gases, including methane, to 20 ppm. This measurement is the lowest of most gas detectors. Its 20-in. probe makes it easier to access hard-to-reach areas such as overhead gas lines, gas lines behind clothes dryers, ovens, etc.

The Leakator 10 uses a ramping light display and a beeping sound when it detects a leak. The light display is helpful in noisy environments. It operates on five “C” batteries which should provide 30-hours of use. It has a manual sensitivity adjustment to hone in on leaks when there are excessive leaks or interference.

One of the best traits or benefits of the Leakator 10 is that Bacharach calibrates each sensor to each unit.

This minimizes nuisance or false readings. Bacharach sends you a new sensor and a resistor that calibrates the sensor when you order a replacement.

Many leak detectors will detect aftershave, deodorant, perfume, pipe dope, etc. The Leakator 10 is the least likely to respond to these leaks, so it is still okay to bathe and smell good.

WARNING: No combustible gas leak detectors are approved for carbon monoxide testing! They will not detect CO until levels exceed 500 ppm.

If you’re interested in learning more about Bacharach’s Leakator 10, go to the National Comfort Institute store at ncilink.com/Leakator10. 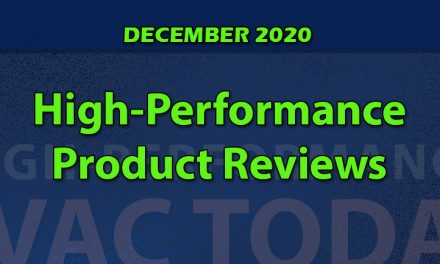 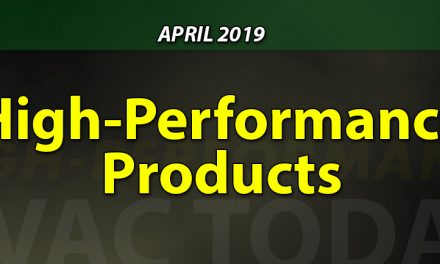 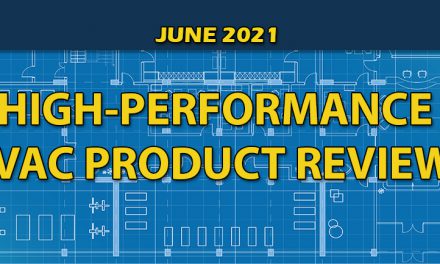 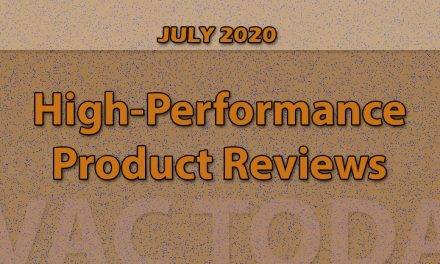