It’s no secret: Baby Boomers are facing that point in their lives where retirement is just around the corner. Yes, we are getting old and some of us are not going down without a fight. But the fact is, an entire generation is beginning to leave the marketplace and that exodus will become a gray tsunami unlike anything witnessed before.

Plenty has been written over the years on the impact that this will have on businesses and industries around the globe. Many have broached the subject of the impending technician shortage in the HVAC industry and plenty of people (me included) have stood on soapboxes crying out for the need to correct the situation.

Recently I spoke with Don Langston, president of Aire Rite Air Conditioning and Refrigeration about a related topic ‘ lack of quality training for field service and installation technicians, especially when it comes to doing system performance testing. He talked about how America’s decades-long push for young people to attend college has resulted in the dismantling of most high school shop programs.

‘So many young people missed the opportunity to get into the skilled trades where they could make more money and not be burdened by huge college debts,’ he told me.

It’s one of the reasons why Don got so involved in workforce development ‘ at his company, in industry associations like the Air Conditioning Contractors of America, plus his work in California with the Western HVAC Performance Alliance, as well as with national organizations.

He even started an educational foundation called ‘Human Works’ to provide training for people interested in the trades.

This is an amazing amount of effort by just one contractor to better the industry.

But is it enough?

Europeans may have a leg up on us in this regard. There is a movement that began in 2017 by politicians and commentators to shift government funding and attention away from higher education and back toward vocational training.

In an article published in June 2017 on the Inside Higher Ed website (ncilink.com/EU-Vo-Tech), the author cites a study done with over 9,000 citizens in eight European countries. It showed that ‘when forced to prioritize one area of education, only 17 percent chose higher education, compared with 30 percent who want more vocational education and training.’

This swing, according to the article, may be the result of what author David Matthews called ‘the enormous expansion of universities.’

Well here in the U.S., we have that issue too. But more importantly, it’s the cost of that university education that is crippling young people today and burdening them with an enormous debt that they may never be able to repay.

As Dominick Guarino wrote in his Last Word column for Contracting Business in June 2019 (ncilink.com/LastWord0619), ‘It’s estimated we will soon have a 30% shortage of technicians in the HVAC industry. Unless something drastic happens to change this course, one in three will be gone within the next few years!?

The gray tsunami is upon us. Unless we fix our approach to education and make vocational training equally important as college, its waves will overwhelm and damage not only our industry but also the future of our children.

So what are you doing about it? I’d love to hear your thoughts. 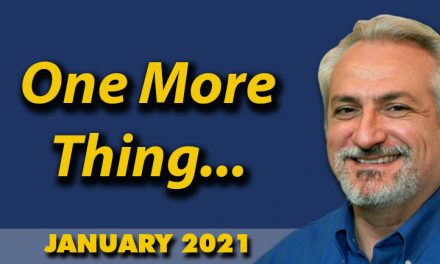 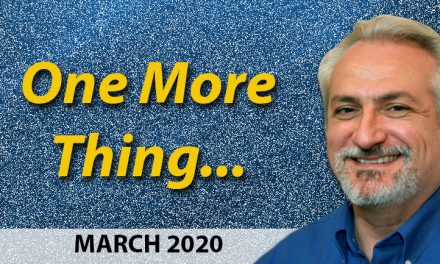 How Will the New Electrification Movement Affect You? 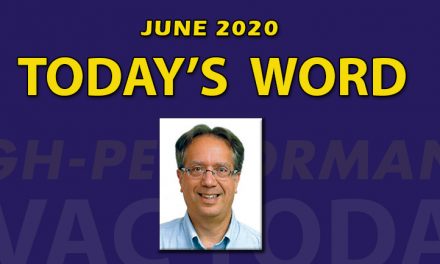 An Industry that Quickly Adapts to Change is One to be Proud of! 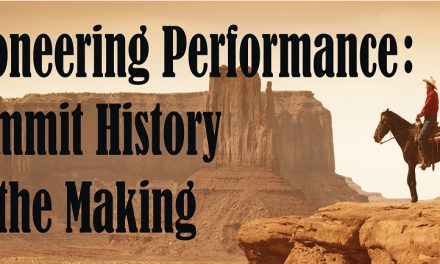 History in the Making: The High Performance HVAC Summit Story