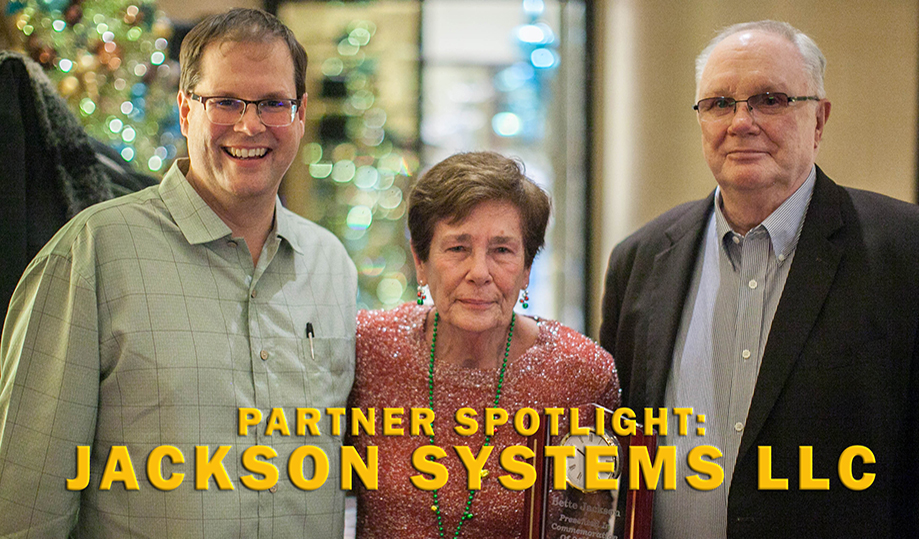 On the manufacturing side of the business, iO HVAC Controls is in development mode and will be introducing new products to the marketplace. It has been working on a new zone four-zone panel design that has the ability to eliminate the bypass damper, which is one of the biggest issues when doing zoning. Jackson says they’ve seen success with what they call Electronic Static Pressure (ESP). This is what replaces the bypass damper.

Furthermore, the company is hoping to roll out its own WiFi thermostat as well as a new ‘retro-damper’ that will fit directly into the boot ‘ which he says is a dramatic departure from how other systems are installed.

By the way, Tom’s father, Ron, is still active in the business. He recently celebrated his 80th birthday and is still involved in product development and technical support. He is also involved in the new construction projects the company is doing around the building.

On the distribution side, he says they are making huge efforts to integrate smart home technology into the HVAC contracting business.

‘I’m talking about not only connected thermostats,’ Jackson says, ‘which most people are pretty comfortable with, but also things like indoor air quality monitors, whole house water valves, cameras, doorbells, and alarm systems. Right now we are buying and selling a lot of these products.

‘For example, Honeywell has a line of security cameras. Nest has a line as well. We became the first HVAC distributor for Ring ‘ the video doorbell now owned by Amazon. We are on a mission to find even more products,’ he says.

So stand by, HVAC World! Jackson Systems may soon be offering connective wall switches to integrate everything throughout a home. This will create a smart home infrastructure allowing consumers to control it all from their smartphones. And he says they are on the hunt for much more.

‘We know that HVAC contractors have lots on their plates. It is already a difficult profession to be in because it requires so much knowledge, but we think there is some nice incremental business to be had with some decent margins, especially since the contractors are already in the home. Why not ask if their customer wants cameras or a doorbell with their mechanical system and/or duct upgrade.’

For Tom Jackson, feedback from customers is how he knows if they are doing their job, and that is how he defines success. ‘If I am at a trade show and a contractor tells me how much they appreciate how awesome we are at answering the phone, getting the product shipped out, and that we have the technical expertise they need, that is a huge win.

‘I believe in serving others so they, in turn, can serve others. Then it is a double win. That is how I measure success.’

In the end, he says that business success is really dependent on a servant attitude, helping others first. Part of the method for doing that is to first seek help for yourself, and you do that, according to Jackson, by joining a group of like-minded professionals.

‘Whether that group is NCI, ACCA, or any other contractor-focused organization, there just is too much to gain and nothing to lose.’

Albert Einstein once said, ‘The world as we have created it is a process of our thinking. It cannot be changed without changing our thinking.?

It is because of how Jackson Systems and iO HVAC Controls approaches the marketplace and focuses on servant leadership that we shine our April Partner Spotlight on them.

Congratulations to Tom and the entire team! 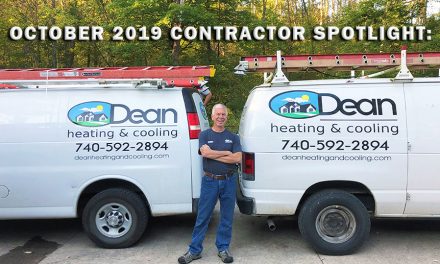 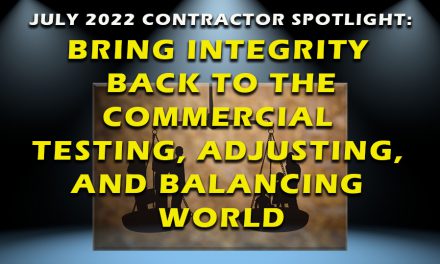 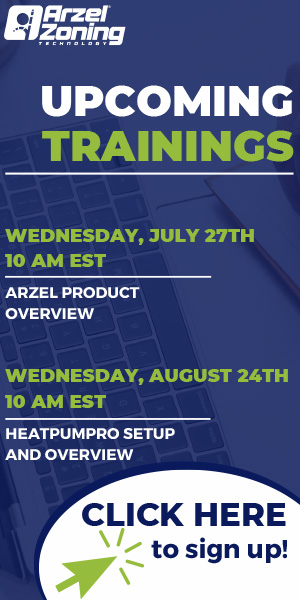