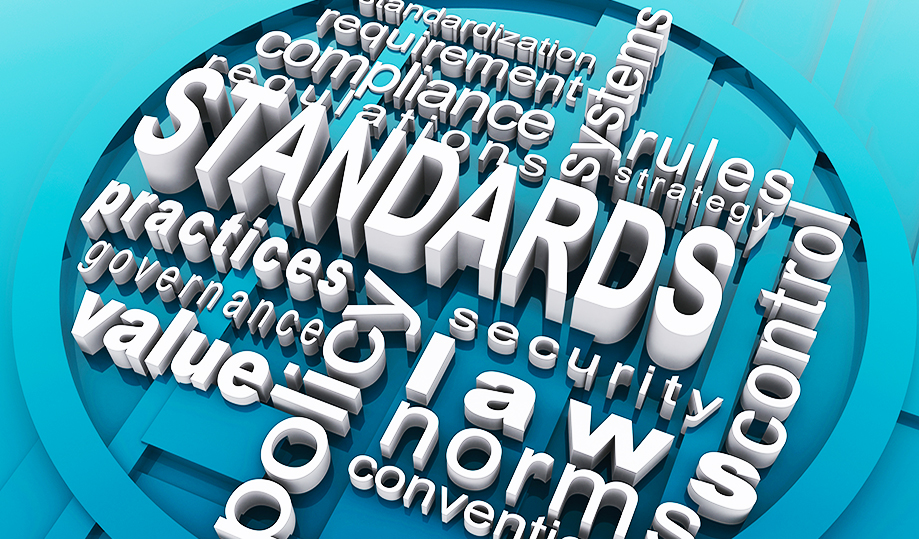 Five years ago, a fellow named Bob Baker challenged NCI Leadership to give away its most carefully guarded test method. He said, ‘Offer to write an ASHRAE standard showing how to score an installed HVAC system, then gift it to the world.’ Bob coached us through the application process, then quietly passed away.

Let’s take a look at how this challenge resulted in a new industry standard. This article will also focus on how it may be used by HVAC professionals to create, build, and field verify one of the highest efficiency products that can be delivered today.

With these goals in mind, an engaged and distinguished American Society of Heating, Air conditioning, Refrigeration Engineers (ASHRAE), committee was formed. Initially, half the committee supported the test method, while the other half either opposed or questioned the concept of scoring an installed system.

While maintaining mandatory ASHRAE language, the committee was instructed to write the test method ‘In the language of the common field technicians.’ These instructions led to the creation of a new breed of standard that can be used directly by field personnel.

For more than four years the committee worked vigorously to both expand and then simplify three field test methods. It received and responded to every one of nearly 300 comments during three full public reviews. This feedback greatly improved the standard’s accuracy and effectiveness.

This standard legitimizes and details test methods enabling field technicians to publish a score that documents how well a field-installed HVAC system performs. It also reveals previously undetected system interactions and inefficiencies during live operating conditions. The same test may be applied to the system before or after repairs to quantify the impact of improvements made.

You can find the full standard publication at the ASHRAE Bookstore: ncilink.com/ASHRAE221.

Keep in mind that 221 is not an installation standard. It is, however, an installed system test method standard that identifies losses and defects in previously built systems. When a system earns a low score, it becomes a call to action often resulting in the decision to make repairs to increase the system’s performance and score.

The standard may be used as a bolt-on to an existing installation or maintenance standard. It is employed when the technician finds it necessary to make further improvements to increase comfort and efficiency.

For many decades, the published equipment efficiency rating number has been mistakenly interpreted to represent the installed system efficiency rating. Equipment and an installed system are two separate products and should be rated or scored separately.
Equipment is built and rated by the OEM (Original Equipment Manufacturer). It is normally packaged for sale and ultimately delivered to an installing contractor. Remember, each piece of equipment is a stand-alone product.

The installing contractor selects and fabricates many parts and pieces to assemble the selected components and build a new and different product, an HVAC system. 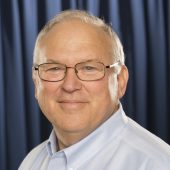 Rob co-founded National Comfort Institute with Dominick Guarino in the early 1990?s and leads the technical training and curriculum development teams of the company. NCI?s training mission is driven by Rob?s vision that the performance of an HVAC system can be effectively measured and diagnosed under live operating conditions in the field. NCI training enables contractors to measure, rate, diagnose and improve a system?s rating or score. This drives the constant evolution of NCI curriculum, training methods and programs and enables contractors to dismiss their competitors as they deliver the best performing HVAC system in the country. Rob?s continuing role is to set the direction for the company?s training programs, continually improve NCI?s measurement methods, forms and procedures, and explore new technologies to help improve the quality, speed and effectiveness of our methods and training technologies. 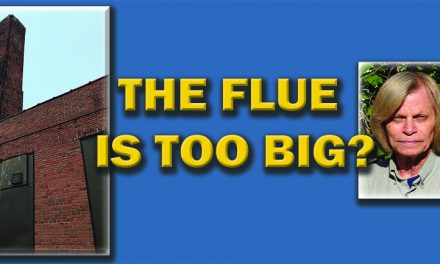 The Flue is TOO Big? 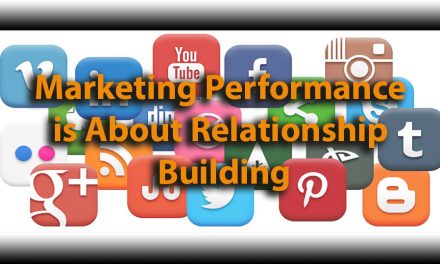 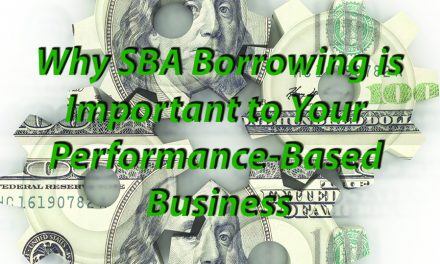 Why SBA Borrowing is Important to Your Performance-Based Business 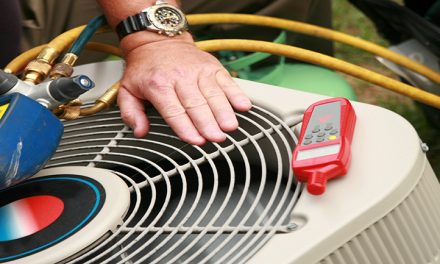 Performance Should be Native to Your Service Agreements 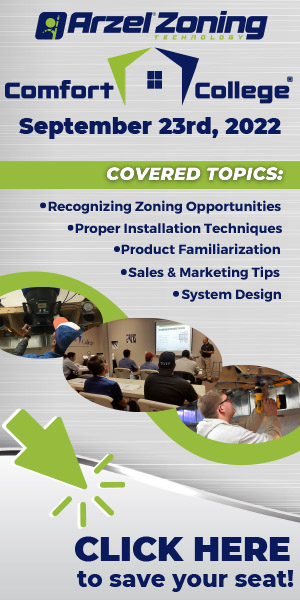