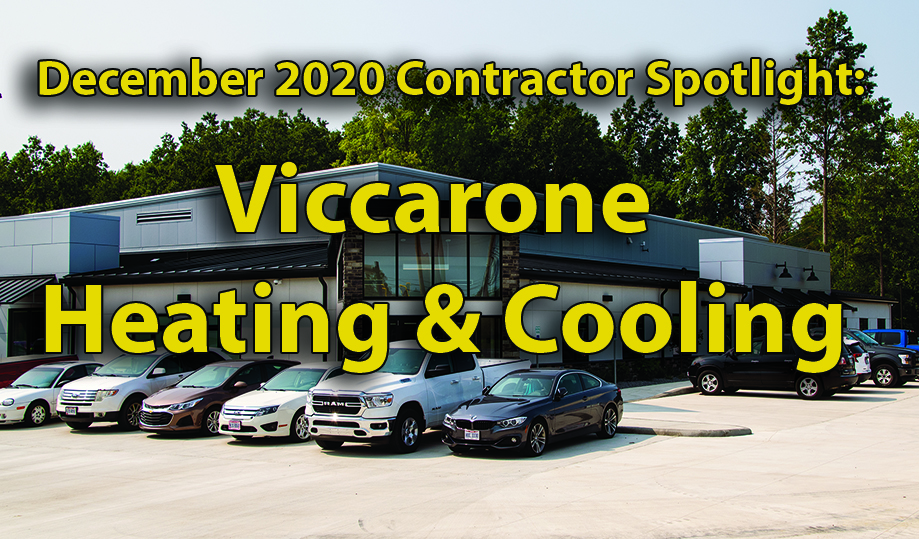 Gino Viccarone says that over the years, he’s found that if he wants to design and install quality systems, he has to be completely self-reliant ‘ no subcontracting any part of the HVAC project. So practically from the beginning he invested in his own sheet metal shop and creates his own ductwork, elbows, returns, and more.

‘We design everything and customize it to deliver the best airflow possible for the customer. To that end, I’ve invested heavily in the fabrication equipment necessary and the trained fabricators who do that work.’

Viccarone’s sheet metal shop is equipped with plasma cutters, benders, brakes, and more. Plus, Gino even invested in state-of-the-art dust removal and air cleaning systems in his warehouse/sheet metal shop to protect co-workers and create the safest and cleanest work environment possible.

It is this approach to business and air delivery systems that lead to Ryan Homes asking Gino’s team to take on more and more work.

‘My father used to tell me to never turn down work because you never know when it will dry up,’ he says. ‘Over time this led to working for other builders as well.’

Today Viccarone Heating has grown with two additional branch locations besides the Strongsville headquarters. The Cleveland operations gross between $9 and $10 million and employ between 52 and 55 people.

Gino says they have a branch in Chicago (Viccarone Heating and Cooling of Illinois) that grosses around $3 million and employs 12 people. The other branch is in Columbus, OH. It has six employees and grosses near $1 million.

‘Our expansion is the direct result of how we approach projects and our relationships not only with builders but with suppliers and inspectors as well,’ he says.

But What About Service?

When it comes to service, Gino says, ‘My motto, at first, is that we will only service what we install. The reason: we know the equipment, the ductwork, and everything that went into that system. We know how to fix anything that goes wrong.’

Service quality and airflow are the focus in this division and Viccarone Heating not only test, measure, and diagnose the complete mechanical system, they also always replace all the ductwork near the furnace with radius fittings for optimal airflow. It’s part of their standard pricing. They do this because they can produce metal so fast and cost-effectively.

Viccarone eventually grew a service division that operates as a full-service company. Gino empowered his service manager to grow that business. That required making sure the service techs are properly trained and can do the job without falling back on the main new construction business.

Success is contingent upon continuous education, training, practice, and hard work. All of Viccarone’s technicians ‘ installation and service techs ‘ receive airflow testing and diagnostics, air balancing, combustion performance, and CO safety training/certifications from National Comfort Institute (NCI). They also are trained and licensed in refrigeration and Gino brings in trainers from wholesalers and manufacturers as well.

He tells the story of his first encounter with NCI. Early in his career he was doing work for New Century Homes and had just designed and installed what he thought was an incredible system using all his knowledge and craftsmanship. The customer had it checked by an NCI-trained High-Performance contractor who found the ductwork vastly undersized and static pressures nowhere near what they needed to be. That is when Gino learned about the High-Performance approach and changed his path to do that kind of work. 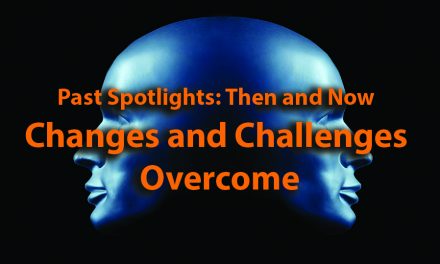 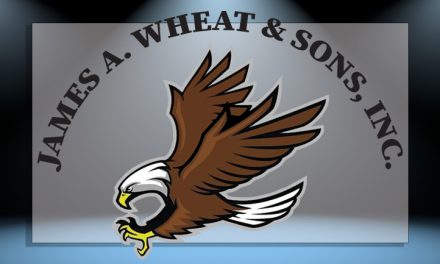