If all the above isn’t frustrating enough, now the contractor, homeowner, and manufacturer are embroiled in a legal action where the only winners are the lawyers. I became involved in this mess when the homeowner’s lawyer was referred to me as a knowledgeable and experienced witness.

My main concern any time there is any incident of this nature, is to determine whether the actual problem was discovered and eliminated to prevent a future incident.

To me, it isn’t about who is or isn’t guilty. The most important thing is to get to the truth of the cause and effect, then correct that situation. In that way, I can protect the victim. The manufacturer’s lawyer was present and was surprised when I didn’t blame the equipment.

Did the contractor do anything wrong? That depends on how you define wrong. Did he follow industry standards and manufacturer recommendations? Yes! However, there is one thing that is not an industry standard that should be, and that is to verify the equipment is operating safely.

There are, however, laws that state contractors are not allowed to endanger people. If found guilty of endangerment, that could put a contractor out of business. The contractor, in this case, settled out of court as most do in these types of cases. Talk about the expense and even more frustrations.

In this scenario, the new copper-fin boiler with a drafthood was much more efficient than the original cast iron boiler and therefore had a much lower flue gas temperature.

Above the drafthood, after dilution air, the flue gas temperature was less than 220 degrees. By the time it made it to the flue cap, the gasses were below the dew point temperature and condensed.

I knew this because of previous experience with this type of boiler. This boiler would be a problem unless modifications were made to prevent this. Adding a flue liner rarely stops equipment from condensing but it does prevent water from running across the floor. Think about it: in this case, it only took two months for the acidic moisture that condensed out of the flue gases to destroy the aluminized steel liner causing it to collapse. Frankly, it was lucky some wires melted and shut off the boiler. Can you feel the contractor’s frustrations mounting?

Next comes the addition of a power venter. What could go wrong?

Bad things happen when vent fans are installed on top of drafthood equipment. If the drafthood is left open, someone will be injured, or the equipment will be destroyed. When I worked for a supplier of draft fans, I made sure my customers understood how to properly install them and where. I wanted to eliminate their frustrations if at all possible and at the same time, keep them safe.

Although it didn’t involve a court case, one of the Field Experiences in the NCI CO/Combustion Class discusses a water heater with a fan in the flue. For the record, I have found 100% of these installations unsafe. Scary!! 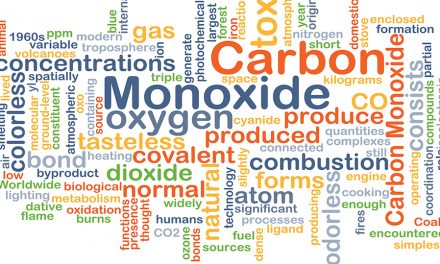 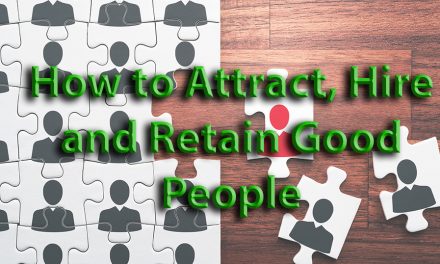 How to Attract, Hire, and Retain Good People 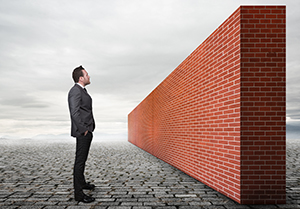 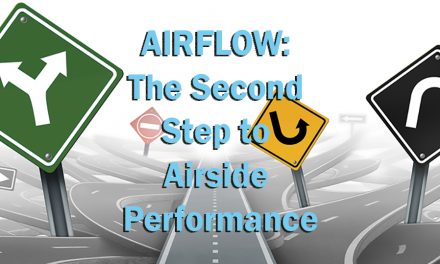 The PATH to Performance: Part 3 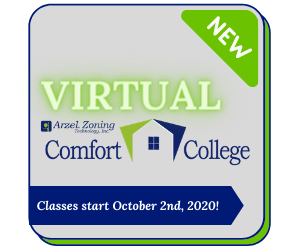 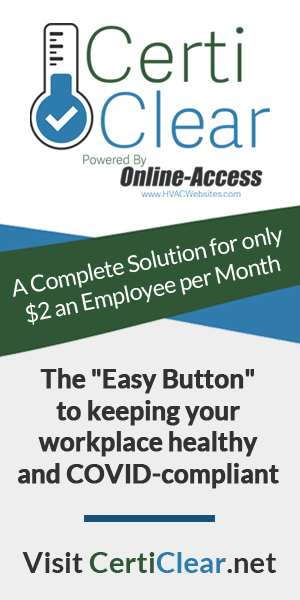