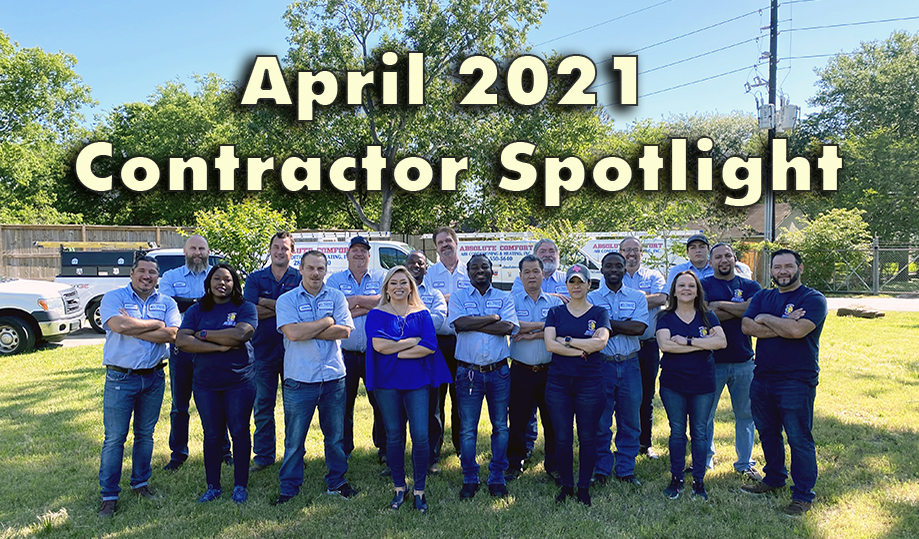 Let?s take a step back in time. In the 1970s-era United States, the HVAC Industry was undergoing what some would call a ?dynamic? period. In a nutshell, government regulation swooped in aggressively to become a permanent part of the business landscape.

The decade of the ?70s was fraught with challenges. A new deadly illness known as Legionnaires Disease would impact the HVAC Industry, especially when it became linked to cooling systems.

The ?70s were still a time for significant growth in residential new construction. However, toward the end of that decade, the writing was already on the wall. Energy and regulations would begin to change the landscape where renovation and retrofit would become king.

In 1976, a young man named Mark Shelton began his HVAC Industry career in Austin, TX. The year was the country?s bicentennial year. It was the year that Jimmy Carter was elected president and when the Israeli military pulled off one of the most daring rescues of kidnapped travelers who were hijacked and held in Uganda.

Shelton worked at a local HVAC company learning the ropes. By 1979, he decided it was time to hang out his own shingle. He headed to Houston where he could earn three-times the money he made in Austin and set up shop. Absolute Comfort Air Conditioning was born.

?I had no true idea what I was getting myself into,” Shelton says. “It took me a few times to get my state license, and the company didn?t start to grow until 1986. That is when I feel we became a real business.?

Shelton says that he discovered very quickly that he had a lot to learn during those early days. ?The learning never ends,? he says. ?In those days, I had it in my head that my job was to fix everything. One of my first hard lessons was understanding that even if I could fix it, it wasn?t enough. I needed new customers to keep money coming in, and that meant I needed to figure out how to market and advertise.?

For five years Shelton says he worked both in his company and on his company and enjoyed a certain success level. In 2001 he became aware of two technical training organizations that he felt he should check out. One was National Comfort Institute (NCI). He attended classes and says he discovered that he didn?t know much of anything!

?Airflow was such a mystery. The NCI classes focused more on doing air balancing and duct design, and I knew this would set me apart in my market. In fact, my first big learning moment was when I understood that 80% of a customer?s problems involved how their duct system was designed,? Shelton says.

?I started learning and trying to teach my people to do air balancing. Absolute Comfort is mostly (99%) a residential retrofit shop that services air conditioning units. We added air balancing to that business and found it gave us a competitive advantage in our marketing area.?

That advantage still holds true. Shelton says most of their HVAC competitors today do not understand or do static pressure testing, ductwork, airflow system design, or much of anything else related to the High-Performance approach to contracting.
?For the most part, they?re just changing boxes,? he says.

The good news is that Absolute Comfort often followed behind competitors and fixed problems they left on customers? tables. The fact is, according to Shelton, in the Houston market area, 80% of residential return air systems are too small.

He explains, ?Our job is to give customers more return air. And we do that by testing, measuring, and properly designing their duct systems. Then we make sure to balance their system. I believe that 30% of our work is in renovating ductwork.? 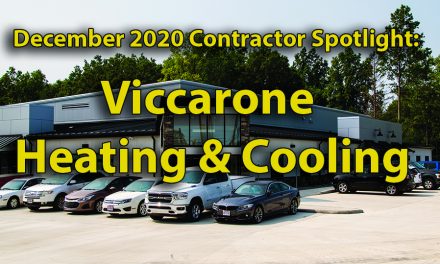 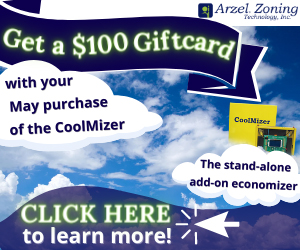